We reported yesterday that the Renegades team would be launching a new Kickstarter soon… and today we found out when!

The Kickstarter will launch on the 28th of October and it is for episodes two and three – which will serve as the swan song for the character of Admiral Pavel Chekov.  Episodes two and three are part of a planned twelve-episode first season, and an overall five-year story arc.

The information was released to fans who had donated to the original Kickstarter for Renegades way back when… I say way back when because it feels like a very long time ago that I threw some money their way.

The e-mail from Renegades said that there’s a treasure trove of exciting new opportunities for those who were a part of the original team of donars, that will allow fans to become even more a part of the Renegades journey.

If you’d like more information on the Kickstarter campaign, follow this link right here and let Admiral Chekov tell you.

The update from the Renegades team also gave us a tiny bit of information on what’s to come: “the next two episodes will take the story to new heights, introducing new cast members, as well as bringing back some of Star Trek‘s most beloved characters from Deep Space Nine and Star Trek Voyager.”

For those who didn’t pick it… I have to ask, does that mean that Terry Farrell will be playing Jadzia and not a brand new character?  It is Star Trek, so anything is possible!

As well as the Kickstarter (which you really should donate to), the official Renegades website (right here) has a brand new section called ‘STR Shareable Art’.  There are only two images up at the moment, but I love the style of them.  Here’s one to wet your appetite! 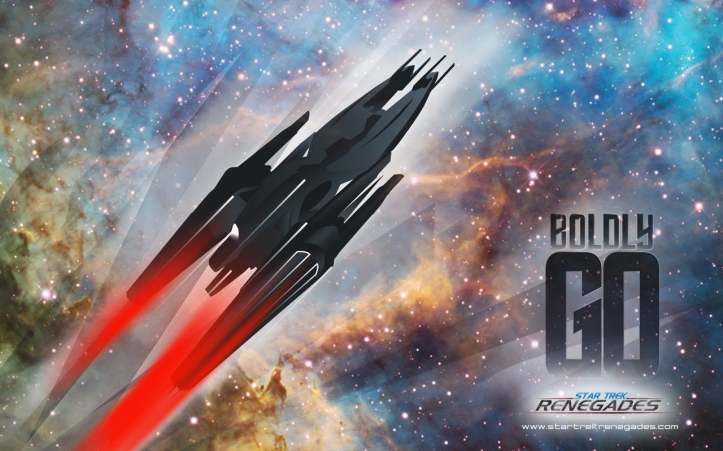 So, there are lots of things happening in the world of Renegades, and the guys have big plans.  It’s an exciting time for Star Trek, mainly because the fans are taking control and playing a part in putting new content out there for the world to enjoy.

Join up, become a Renegade, and help shape the future of this new series. 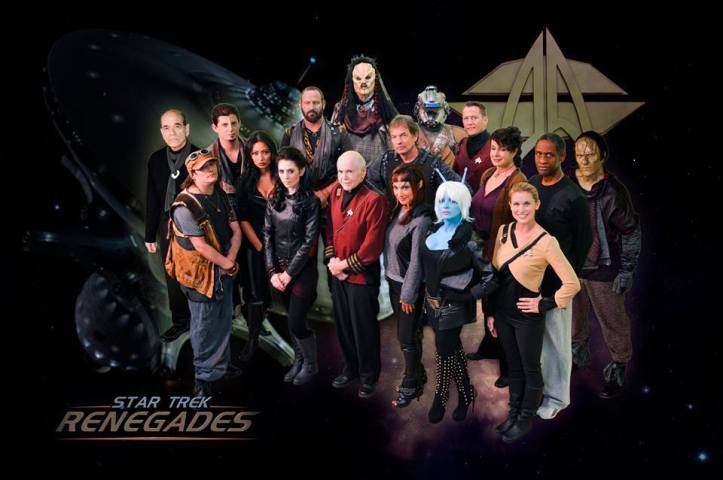