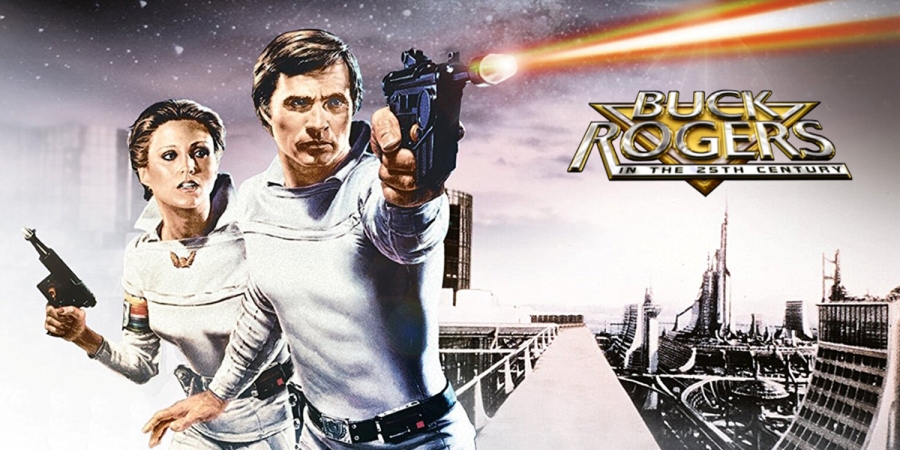 One the oldest and most endearing science fiction tales is that of Buck Rogers.

Before Flash Gordon, Star Trek and Star Wars, there was Buck Rogers, a man lost in time, who teams up with a beautiful woman from the future called Wilma Deering.

Since then, Buck has featured in books, on radio and in various incarnations on television and in film.