Welcome to our Links page (aka, the Slipstream).  Here you will find a list of links to sites based on the five science fiction television series’ that are the main focus of this site.

If there are any broken links, please let us know by via comments.

Space: 1999 stopped airing original episodes back in 1977, but despite that it still maintains a wonderfully loyal fan base and there are still websites dedicated to it on the internet.

One of the most recent is a YouTube page with an incredibly well done original series audio comic on it. 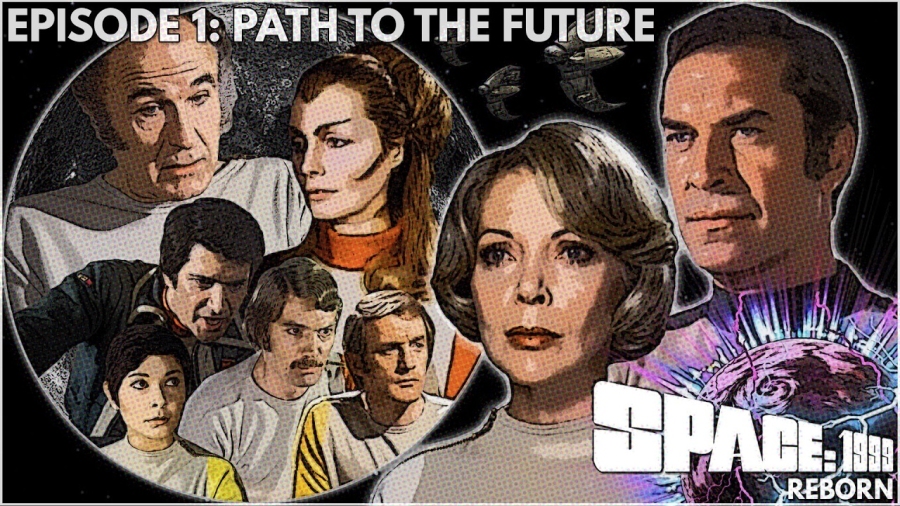 One of the absolute best – at least it’s my go to site when I want to check facts on the show – is The Catacombs.  You can explore it here.

It gives fans an almost unprecedented look into the series with an exhaustive and informative episode guide that now and again includes notes written on some of the less stellar scripts by series star Martin Landau, as well as bios on the cast and characters, the action figures and models that were made during the series’ run, and the books and comic books that have been based on the Alphans’ journey.  It even takes a look at Space: 2099 – what little we all learned about that proposed series while it was in production.

It’s well worth spending some time in, and has an amazing collection of Space: 1999 pictures, both from the episodes and behind the scenes.