TrekCore is fast becoming the best place to go for up to date news on Star Trek Beyond.

Today, they’re reporting that Lydia Wilson has been cast in the sequel, which is set for release on the 8th of July next year.  Lydia has been in the public eye for about five years, after appearing in the TV show Pete Versus Life.  She went on to appear in a number of other productions including Misfits, and the 2013 romantic comedy About Time where she starred with Domhnall Gleeson (who has recently wrapped filming on Star Wars: The Force Awakens, due for release in December this year).  Domhnall is probably best known for his role as Bill Weasley in the Harry Potter films. 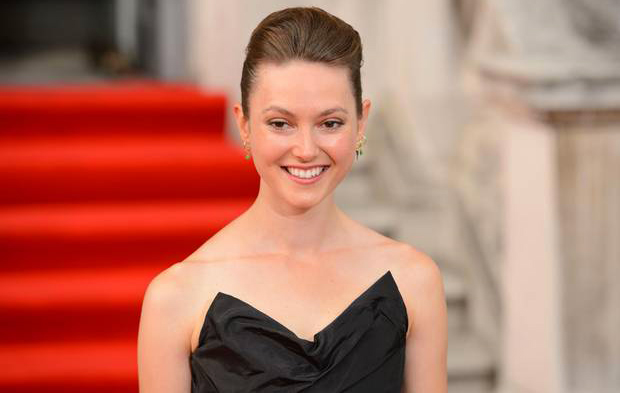 There is no word on Lydia’s character, or whether she will be playing a human or an alien.

If you’d like to check out the TrekCore article, it’s right here.