There have been a few developments in Star Trek: Discovery land, two that are really exciting and one that is just down right disappointing.  Let’s get the bad news out of the way first.

Star Trek: Discovery has been delayed.  Again.  Filming began a few days ago on the new sci-fi spectacular, but according to a press release from CBS they’re still rounding out the cast and there have been some script changes, which have resulted in the network moving the release date back.

The really sucky thing about this news is that there is now no release date.

We don’t know if the series is coming out later in May, or if it’s coming out in June, July or August.  It’s doubtful they’ll delay it beyond August so if I were a betting man I’d say mid-June.

The up side of this is CBS is being very careful with this series.  They won’t let a shoddy product go out, which just means we all have to practice Vulcan-like patience.

Speaking of Vulcans… on a brighter note, two more actors have been confirmed for the series. 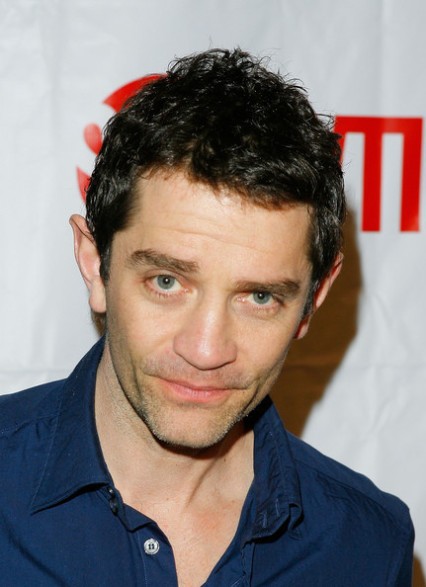 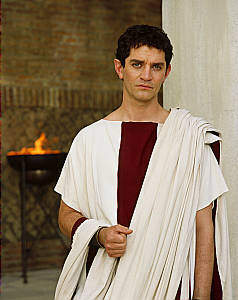 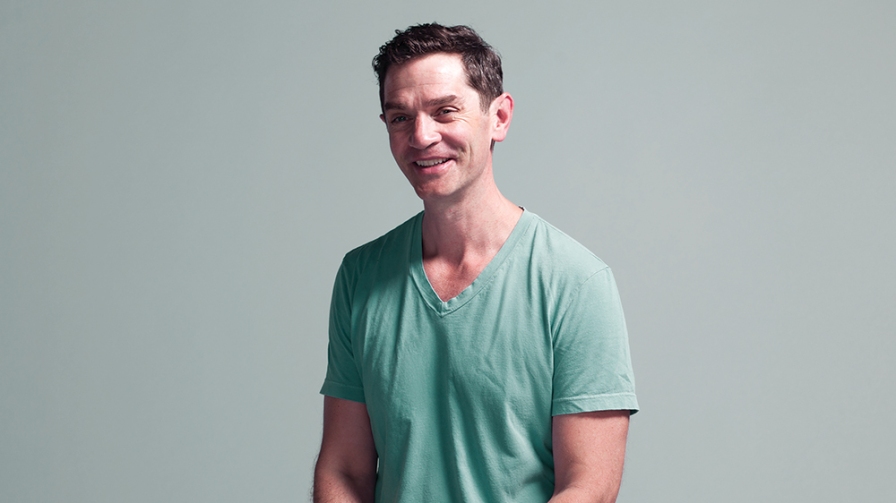 James Frain has been cast as Sarek, son of Skon, father of Spock.

James will be the third actor to play the iconic role, created by Mark Leonard in 1967 in the episode ‘Journey to Babel’.  The other actor to play Sarek was Ben Cross in the 2009 blockbuster reboot film Star Trek.

James is perhaps best known to audiences for his roles in Gotham and Orphan Black.

We don’t yet know how big a role Sarek will play in the new series, but it looks like he is most certainly in the Pilot episode.

Sarek is an important character in Star Trek, and he’s a fan favourite.  It’s fair to assume the creative team will give him a prominent role and that this is more than simple ‘fan service’.

For more information, check out the report at the official Star Trek website here. 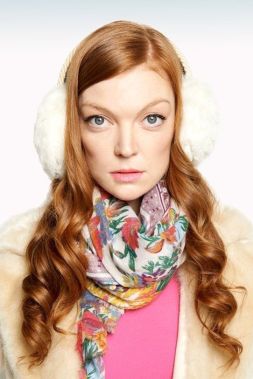 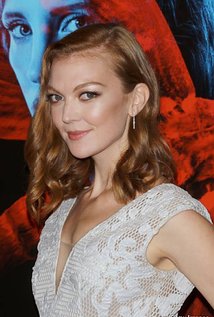 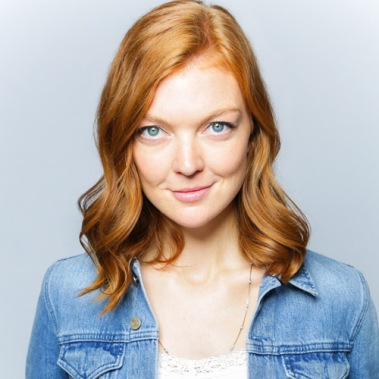 In more good news, Inverse is reporting that Emily Coutts has joined the cast, thanks to a new entry on the Star Trek: Discovery IMDb page.

According to IMDb, she has been cast as the “Conn Officer”.  If her character has a name, we don’t know it yet.

There is no formal confirmation of Emily’s involvement from CBS at the time of writing this article, but IMDb is usually a pretty good source for accurate information.

No one knows how big a role Emily will play in the new ensemble cast, but I’m hoping it’s a big one.  She’s a fantastic young actress, and it’s actually wonderful to see such a female heavy cast shaping up for this latest outing to the Final Frontier.

To read the Inverse report, pay a visit to their site.

Star Trek: Discovery airs some time this year, and as soon as we find out when, we’ll let you know!