Things are definitely amping up!  CBS has made another casting announcement in the last few hours, presenting us with three new faces – all of them playing Klingons.

Who will they be playing?

All three actors will be portraying Klingons.

Before we get into the characters they’ll be playing (and a little speculation), if you’d like to learn more about these actors check out Chris’s IMDb page here, Mary Chieffo’s here, and Shazad Latif’s here. 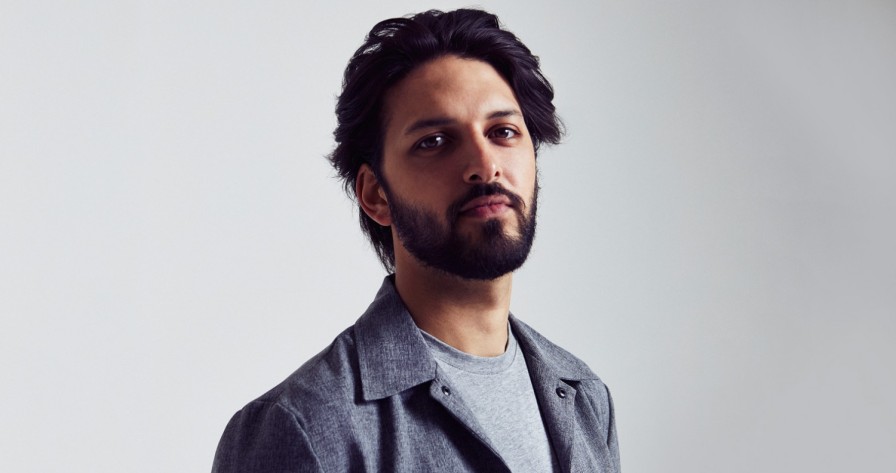 Chris will be playing T’Kuvma, a Klingon leader who is trying to unite the Klingon Houses – which gives us an interesting insight into the political dynamics at play at this point in the history of Star Trek.

This could be a hint that there’s some sort of resurgence of the angst that happened post the Klingon Augment Virus.  As some of you may recall, Star Trek: Enterprise finally answered the question of why some Klingons had a ridged forehead, and some didn’t (post the original series).  A virus was responsible.  Even worse, it was a virus the Klingon’s themselves created as they tried to engineer a stronger, better warrior.  Initially, the virus threatened to wipe out the Klingon species, but timely intervention by Doctor Phlox stopped that – but did leave the Klingons “horribly disfigured”… which was a Klingons ‘polite’ way of saying “human looking.”

While that angst did settle, so much so human-looking Klingons rose to the top of Klingon society, the virus was still a stain on the Klingon psyche in the time of Picard, Sisko and Janeway.  It might be back as a plot device to help orient new-Trekkers to the series (in case they want to explore all incarnations of Star Trek).  That’s all only guess work!  I have zero inside knowledge.  The way Klingons are, I could see the Houses falling out with each other over the Augment Virus even though 101 years have passed since the virus first emerged in 2154.  Power struggles often beg some sort of rationale and why wouldn’t one of the older Houses, one unaffected by the virus, not use it as a political football?  It would also be nice allegory as we continue to debate genetic intervention and stem cell research.  What I’d really like to see is a mixed Klingon crew – those with a ridged forehead serving alongside human-looking Klingons.  That would be a great homage to Treks past and ‘future’. 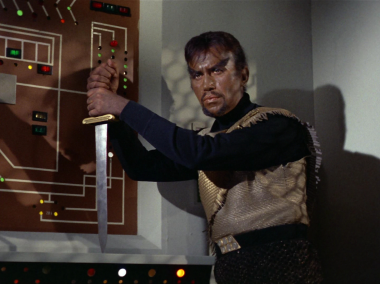 Mary will be playing L’Rell, who is the Commander of the Battle Deck of a Klingon vessel.

Shazad will be playing Kol, the Commanding Officer of the Klingon vessel in question.  He’s a protege of T’Kuvma’s.

That’s all we really know for now.

No news on the story yet?

Looking at the known timeline of events that happened ten years before James T. Kirk’s historic five-year mission starts in 2265, we know that the Talosian encounter was a thing, we know that a relatively unknown incident happened on Rigel VII, and we know that the Sheliak Corporate broke off contact with the Federation in 2255 (as mentioned in the ‘Ensigns of Command’ episode of Star Trek: The Next Generation). 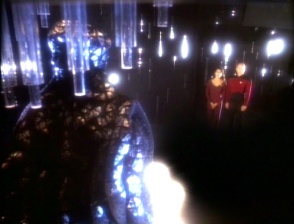 There’s no mention of a war or diplomatic incident between the Klingon Empire and the Federation during that time period that I can find.

If someone pointed a phaser at me and said “GUESS or DIE!”  I’d say it’s either something to do with Rigel VII or it’s the Sheliak Incident.

The inhabitants of Rigel were a pre-warp civilisation and it is conceivable the Klingons were somehow involved in whatever happened there.  I really feel like it’s the Sheliak… but I have nothing to base that on other than the fact they appeared to be a really interesting species – what we saw of them.

The Sheliak were non-humanoid and xenophobic but capable of travelling between worlds.  The Sheliak felt that humanoids in general were unintelligent and an inferior lifeform which is why they wanted nothing to do with them.  There is no mention of the Klingons by the Sheliak in the ‘Ensigns of Command’, but we did learn that the Federation ceded certain worlds to the Sheliak Corporate back in 2255 and maybe one of those worlds was a planet the Klingons felt was theirs?

As more news comes to light, it will get reported here!