According to multiple sources, including Nicholas Meyer (Discovery Producer), Variety, Deadline and The Hollywood Reporter, Michelle Yeoh of Crouching Tiger, Hidden Dragon fame has a prominent role in the new Star Trek series.

The rumour first broke a few days ago thanks to Nicholas Meyer.  He was speaking at an event to promote a new release of his 1979 film, Time After Time, and dropped Michelle’s name when asked about how Discovery was coming along.

When approached by various news outlets and Trek news websites, CBS refused to confirm anything but they would say that some of what Nicholas had said at the event was accurate and some of it wasn’t. 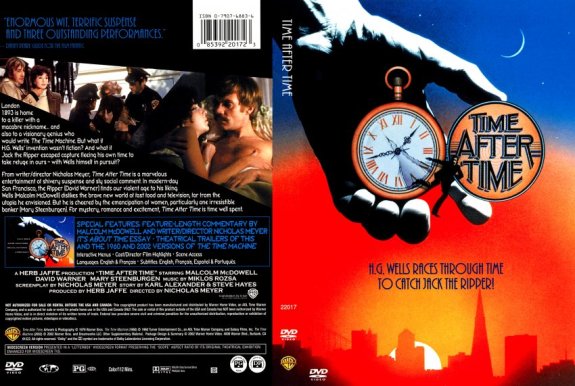 So… what do we know?

According to Deadline, Michelle will be playing Starfleet Captain Han Bo of the USS Shenzhou, a vessel that is set to play a “big role” in Star Trek: Discovery‘s first season.

That is all the news we have.  It’s all the news anybody has at the moment – and there is still no firm confirmation from CBS, but it’s looking really likely with multiple sources confirming it is more than rumour.

Michelle’s apparent casting raises some interesting possibilities.  We now know for certain that there is another ship in play in the first season.

If you remember the hastily put together trailer that Bryan Fuller released to the world a few months ago, one of the last frames said “new crews” – and at the time of the trailers release, we all wondered about that.

To be precise, the promo showed frames saying “New Villains”, “New Heroes”, “New Worlds”, “New Crews.”  New worlds is a no brainer – it’s Star Trek, new villains however, just like new crews, raises some very interesting questions.  For a show set ten years before the first five-year mission of the Enterprise, most of us probably thought the Klingons and the Romulans and maybe the Gorn and the Tholians would feature prominently.  Looks like we’ll be introduced to a new group of bad guys who, for some reason, don’t survive through to the era of Star Trek we all know so well and who weren’t around in the time of Archer and his crew.

The new series has always been exciting, but even more so now with these little bits of information coming to light and with Michelle’s casting.

For those of you who aren’t familiar with Michelle’s work, she’s one of the most popular and famous Asian actresses in the world.

Michelle was born in Malaysia to a family of Chinese descent.  Her introduction to the world of performing arts was as a dancer, beginning at the age of four!  Years later her family moved to the United Kingdom where she studied at the Royal Academy of Dance, majoring in ballet.

She has a Bachelor of Arts Degree in Creative Arts with a minor in Drama, and all of her training eventually led to a role in Police Story 3: Super Cop, and a number of other roles before being cast in the widely acclaimed Crouching Tiger, Hidden Dragon. 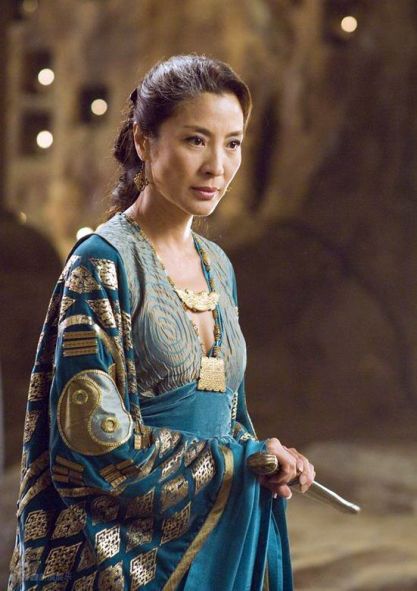 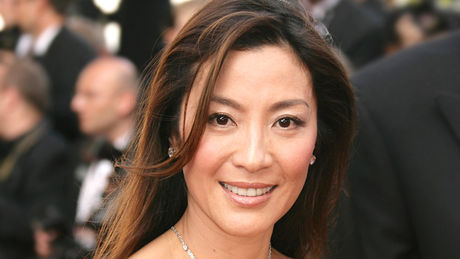 The 2000 Best Picture nominee ÒCrouching Tiger, Hidden DragonÓ will be screened on Monday, June 23, at 7:30 p.m. at the AcademyÕs Samuel Goldwyn Theater as the next feature in the Academy of Motion Picture Arts and SciencesÕ ÒGreat To Be NominatedÓ series. Ang LeeÕs thrilling action-adventure film pays homage to the martial arts fantasies of his youth with a story involving two master warriors, the Green Destiny sword, and a young aristocrat with enviable fighting prowess. Following the screening, visual effects supervisor Rob Hodgson will participate in a discussion about the film. Pictured: Michelle Yeoh in a scene from CROUCHING TIGER, HIDDEN DRAGON, 2000.

From there she went on to star in the James Bond film Tomorrow Never Dies, and another critically acclaimed film, Memoirs of a Geisha.

Recently, her Wikipedia page was updated to say “In 2016 Yeoh was cast as Federation Captain Han Bo of the Shenzhou in the series Star Trek: Discovery.”

If you’d like to learn more about Michelle, check out her Wikipedia page here and her IMDb page here.

I think we all have good reason to jump for joy.  Michelle is an incredible actor, and she’s quite a coup for the new production.  Maybe now we’ll start to hear some more news about the other actors who have been cast.

As an aside note, I’ve done some digging around and it seems like they’re still looking for their lead.  That actor is proving hard to find.  When the rumour first broke about Michelle, it was assumed she was the lead – but the sources commenting on that have said she’s not, though her role will feature heavily during that first season.

I’ll keep you in the loop as I hear more and once I’m sure it’s more than just rumour.  I love rumours as much as the next fan, but when it comes to Discovery, I really want to publish stuff that is solid because so many of us are hanging out for this new series.