Days before it is officially released, Star Trek Beyond has been declared a critical success… at least as far as most critics are concerned.

There are, of course, some who have expressed a little disappointment, but thankfully there are only a few of them.

To date (July 19), Beyond has a 91% “fresh” rating on trusted review site Rotten Tomatoes – which is pretty damn good!

If you’d like to read some of the reviews, see below.  Most are spoiler free, and those that aren’t contain minimal information.

Blastr has a collection of comments/review snippets from various sources.

I haven’t seen the movie yet, but will rectify that in… oh… two days.  It’s probably safe to say I cannot wait!

So… how good is the movie?  So good Paramount have already announced a sequel – that will, apparently, feature Chris Hemsworth (yes, that Chris Hemsworth). 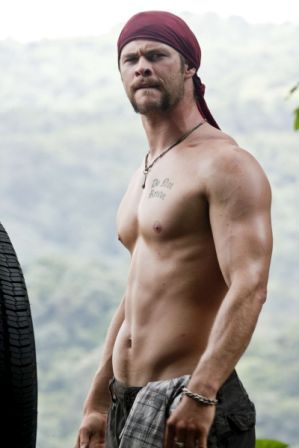 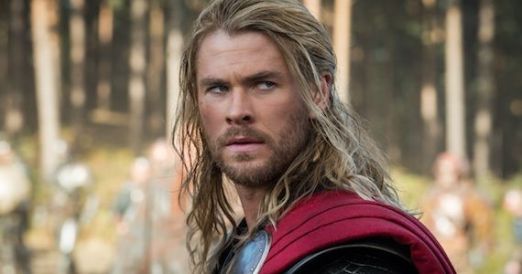 For those of you who don’t remember, Chris starred as the father of James T. Kirk in 2009’s Star Trek.  He broke our hearts, valiantly sacrificing his life to save his wife, his son (who was being born literally as the USS Kelvin was ripped apart by Nero’s vessel), and many of his fellow crew.

That sacrifice would become a turning point for a young James Kirk, thanks in no small part to Christopher Pike, who uttered these now immortal words: “…your father was captain of a starship for twelve minutes.  He saved 800 lives, including your mother’s and yours.  I dare you to do better.” 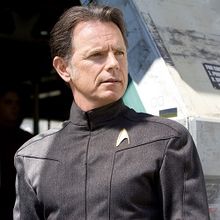 We don’t know how George Kirk will return in the as yet untitled Star Trek IV, and I doubt we’ll find out for quite some time, but there are many ways in which a deceased character can make an appearance… via flashback (which is unlikely), as a recorded message, through a little time travel, or maybe even a crossover between the Prime Reality and the Kelvin timeline… it’s Star Trek, so the possibilities are endless.

To me, the most exciting possibility would be a crossover… so much potential in that one!

Star Trek Beyond is premiering in various locations around the world, and officially hits cinemas in three or four days – depending on which part of the world you live in.

According to a number of the reviews, it’s a worthy film to celebrate Star Trek‘s 50th birthday, effectively combining nostalgia and an old school Trekness with epic summer movie spectacle.

The latest film has been directed by Justin Lin and has been produced by J.J. Abrams from a screenplay by Simon Pegg and Doug Jung, and stars Chris Pine, Zachary Quinto, Karl Urban, Zoe Saldana, Simon Pegg, John Cho, the late Anton Yelchin, Sofia Boutella and Idris Elba.