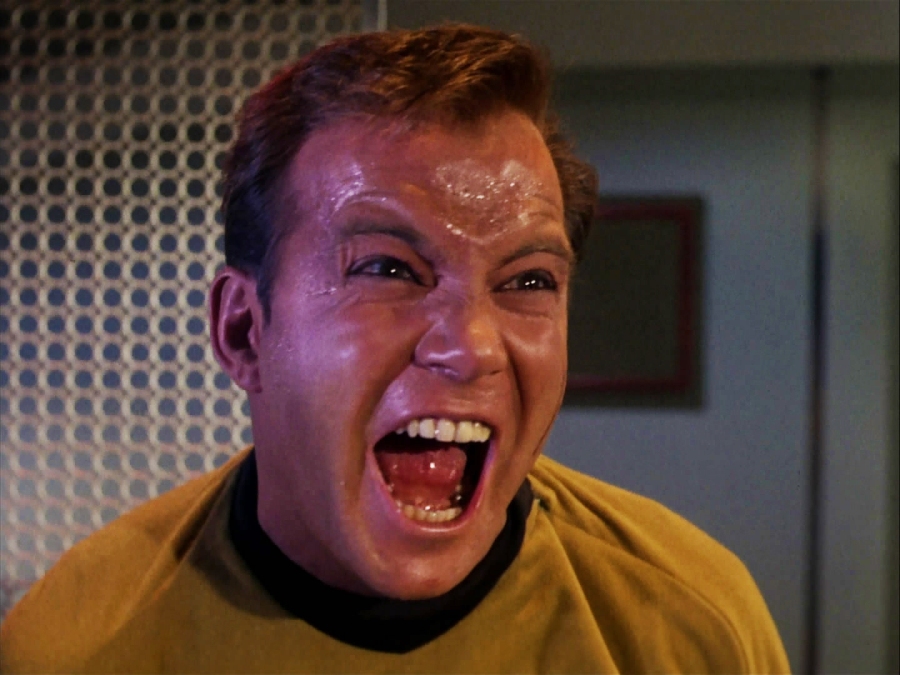 Throughout 2014 and 2015 there was one rumour that would not go away… William Shatner would be returning to Trek as his alterego, the prime Trek universe’s Captain James T. Kirk in Star Trek Beyond.

It would have been a wonderful way to celebrate Trek’s golden anniversary.

The Shat himself has set us straight in an interview coming out in SFX Magazine later this week.

According to The Shat, no one had a conversation with him about appearing in the movie, despite the fan love for the idea, and despite the fact the movie was being released in the 50th Anniversary year of Star Trek.

Perhaps, back when Roberto Orci was helming Trek III, there were plans for Shatner to make an appearance, but as we all know by now everything he and his writing partners developed was dumped in favour of the Pegg and Jung script.

To read the TrekCore post and get a little more information on William Shatner’s take on the rumours, jump on over to the article here.