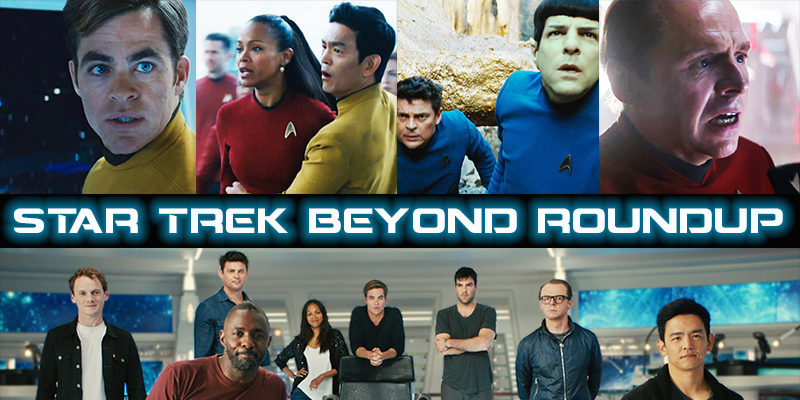 What a tumultuous time it’s been for Star Trek Beyond since the release of that now slightly infamous first trailer!

I feel it’s important to point out that yes, Justin Lin found fame thanks to his work on the Furious franchise, but I’m fairly certain he’s artistically capable of more than just fast car movies.

Justin recently spoke up to reassure fans that the movie was nothing like the trailer, and Simon Pegg has joined him in that, asking us to be patient and “hang in there”.

Simon also went on (in another interview) to clarify a comment that has haunted him since he made it, stating emphatically that he would never write or help to make a Star Trek movie that was not, at its core, Star Trek.

The always on the ball TrekCore have both of those interviews: 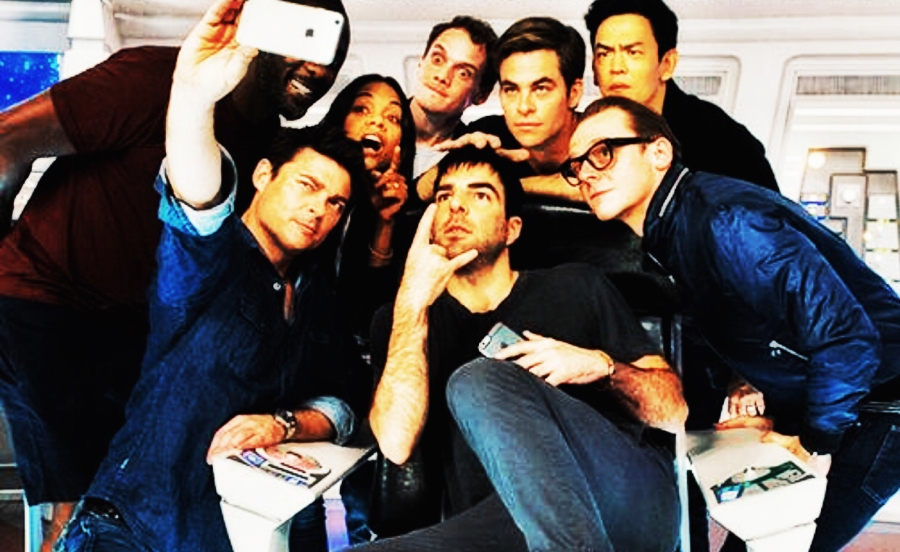 Another interview with Simon, this one on TrekMovie, gives us a little more information on the development process for Beyond.  It’s a good read and can be found here.

Finally, TrekCore posted an interview last week with Sofia Boutella on her role in Star Trek Beyond, where she reveals the name of her striking character.

You can find that interview right here.