Return of the Star Trek Encyclopedia

While it’s been a long time between editions of the once ultimate reference guide to Star Trek, no one really expected another one because of the internet – and in particular the excellent ‘Memory Alpha’ and ‘Memory Beta’ websites.

To read more on the release, visit the TrekCore article here. 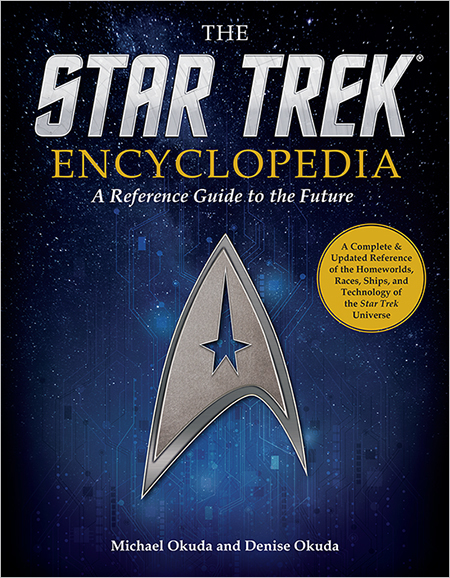