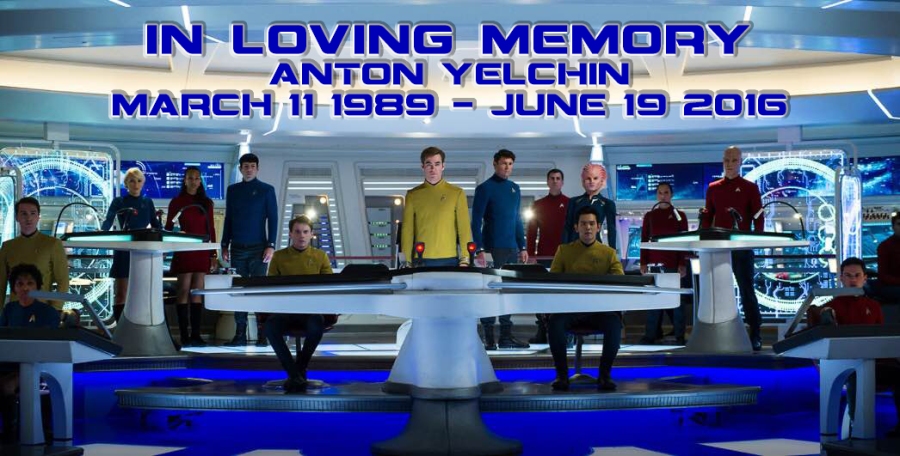 I woke up this morning to a news headline that refused to properly register.  At the top of pretty much every Australian news site were the words “Star Trek Actor Anton Yelchin Killed in Freak Car Accident.”

I read that article, and then every other article on every science fiction and Star Trek website I frequent hoping, in my pre-caffeine confusion, that I was misreading report after report.

I’m going to admit I was pretty upset.  I immediately found myself reflecting on the death of Leonard Nimoy last year, whom I loved and admired, and was surprised to realise just how deeply affected by Anton’s death I was.  Leonard’s devastated me, which is an extreme reaction, I know… he was a personal hero, but Anton’s left me in a state of shock.  And then I realised why.  He was 27.  Though we didn’t want to admit it, we all knew Leonard was approaching the last years of his life, and though his death shocked us, we could begrudgingly accept it because he had lived well and with meaning and had gifted us with decades of memories we could sink into and celebrate.  Anton was just starting his journey, and though he had lived his young life well and most certainly with meaning, his death was not, it would seem, a peaceful one.

According to news reports, he was found pinned to a brick mailbox by his own car, which it seems slipped out of gear, or didn’t shift into park properly and rolled into him.

It’s tragic, and I can’t think of a better word to describe it.

(Update: June 21 – to date, his death has been attributed to a fault in his Jeep, one of many models subject to a voluntary recall announced earlier this year). 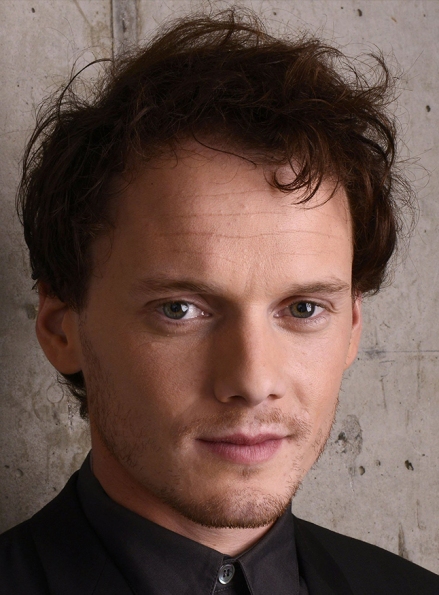 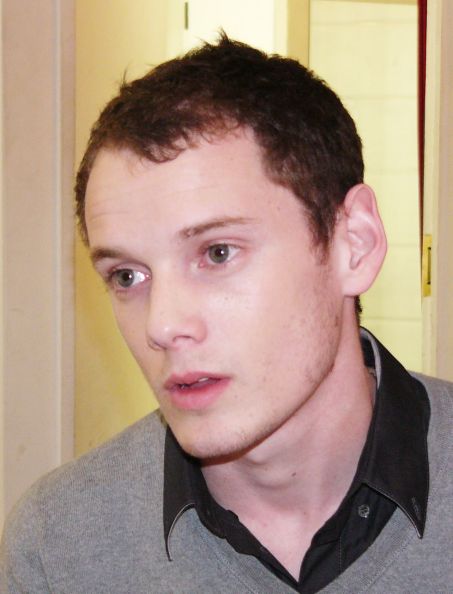 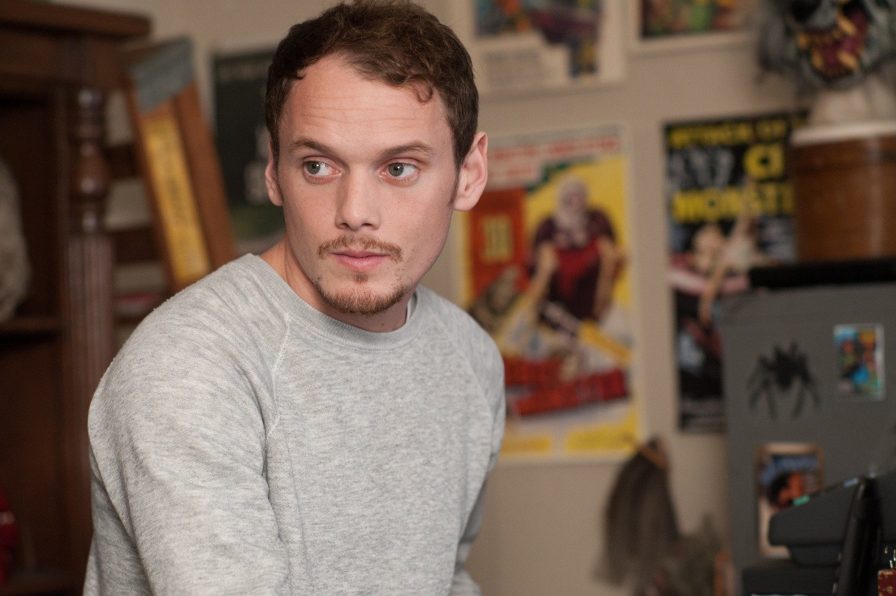 Anton Yelchin was born on the 11th of March in 1989 in Saint Petersburg, Russia.

His mother and father brought him to the United States only months after he was born, after receiving refugee status from the US’s Department of State, hoping for a better life for their small family.

Anton began acting at the age of 9, and throughout his short life appeared in 44 films – some that won’t be released until after his death.  He also had a number of television appearances to his name, proving that he was a diverse and prolific actor and a great talent.

Arguably his biggest role came when he was cast as the Alternate Reality Pavel Chekov in 2009’s blockbuster Star Trek reboot, directed by J.J. Abrams.

His charismatic performance as the Russian Navigator endeared him to a whole new generation of Star Trek fans, and earned him kudos from the old guard, as, along with Chris Pine, Zoe Saldana, Zachary Quinto, Karl Urban, Simon Pegg and John Cho, he breathed new life into a franchise that had stagnated somewhat and hadn’t released a motion picture since 2002’s poorly received Star Trek: Nemesis.

Anton will appear in the third of those reboot films in a few weeks time when Star Trek Beyond premieres around the world. 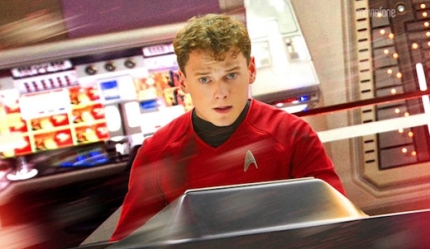 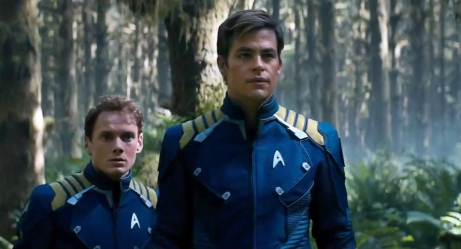 Anton’s mother and father have asked to be given time to grieve, since the announcement of their only child’s death.  I’m sure they are, or will, read all of the social media posts about their son, so if you wish to express your sympathy I encourage you to do so online.  Anton maintained a Twitter account and had other social media presences where you’ll be able to leave your condolences.

Around the world, people who have worked with Anton have expressed their shock and grief, and a number of fans have already taken to social media to pour out their feelings and offer their support to the family.

You can read their comments at any number of news, science fiction and Star Trek sites.

Star Trek: Sentinel sends its most sincere condolences to Anton’s mother and father in this incredibly difficult time, and likewise we send our condolences to our fellow fans.  This is not how any of us want to remember Star Trek‘s 50th birthday.

Rest in peace, Anton.  Your time was brief in this world, but you brought a great deal of joy to many of us.

You won’t be forgotten. 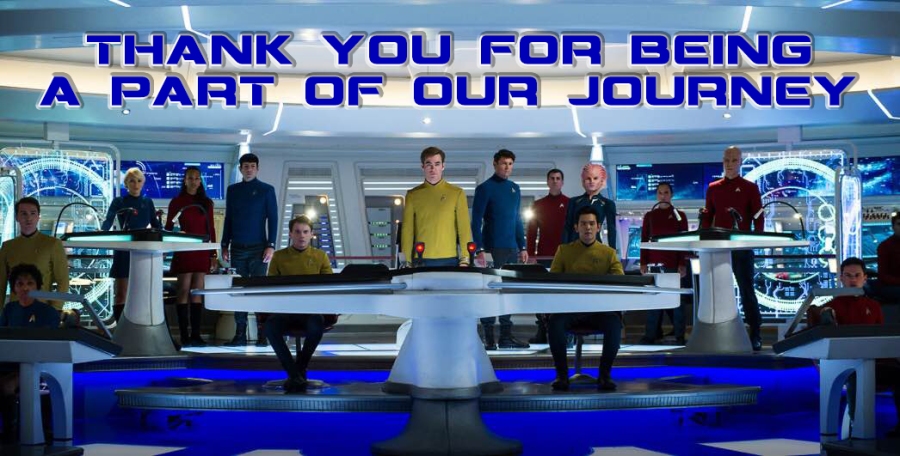