If you’re a regular to my blog, you’ve probably noticed a few little changes – like the name of the blog! 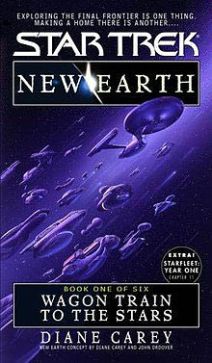 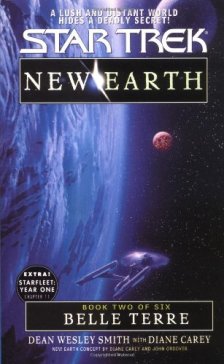 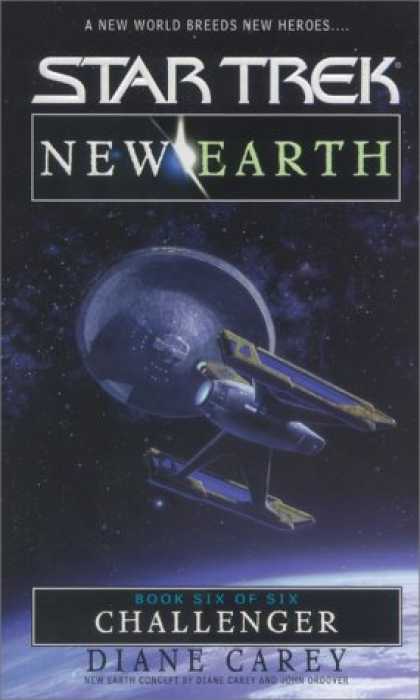 After a day of research, I discovered that the Challenger in those books was still considered active.

I had researched that ship name, but for some reason had missed this series of books.  I remember them coming out, and can’t remember why I never ended up buying them, but they’re been out for over a decade and are much beloved by fans.

I decided I had to find a new ship name.

Just quickly, I’d like to thank Juliet, the reader who let me know.  I would have hated to have kept going on blithely unaware I was screwing up the continuity of the novel universe of Trek books which I love so much!

In choosing the new ship name – and title for my blog, fan script and fan novel – I researched the absolute crap out of the name USS Sentinel.  It took me close to five days of reading pretty much everything there was online that focused on Star Trek starships, but it was worth it.  There has been a USS Sentinel, but everything I’ve read says it was destroyed.  So it’s up for grabs.

This will be the last time I change the name of the site.  If something else official pops up using the ship name Sentinel, too bad.  I was here first! 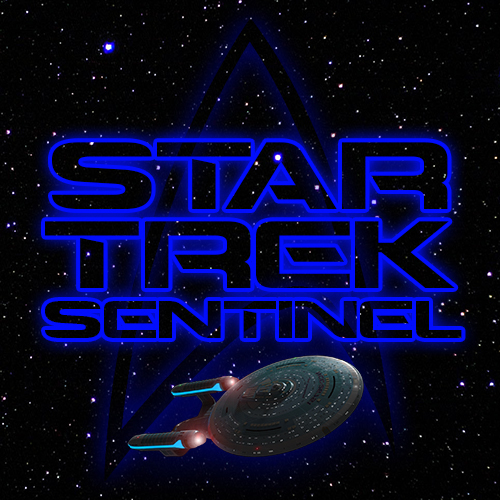 To my long time readers, my apologies for the changes again.  Thankfully, I really like the new name of the ship and I hope you do too.  It seems appropriate for the over riding story behind the fan script and fan novel which isn’t a bad thing.  The USS Sentinel and Project Sentinel are all about protecting the Federation, and that’s what a sentinel does.

Thanks again for your patience with my blog and it’s crazy name changes.  Keep checking in.  No doubt, there will be more news about Star Trek: Series VI and Star Trek Beyond soon.