CBS and Bryan Fuller, the show runner of the new Star Trek series, continue to impress fans (and shower us with love) as bit by bit new information comes to light on the sixth live action series.

Hot on the heels of Bryan telling us that Nicholas Meyer had joined the new series, comes another important announcement…

In the announcement, Bryan said “Gene Roddenberry, the Great Bird of the Galaxy, left a finely feathered nest for all who love Star Trek to enjoy, and it is only fitting that Rod Roddenberry and Roddenberry Entertainment join our new Trek adventure to ensure that his father’s legacy of hope for the future and infinite diversity in infinite combinations runs through our tales as Gene Roddenberry intended.”

The Roddenberry name will forever be linked with Star Trek, and though Gene, like any artist, was originally frustrated by that – not wanting to be known for just one thing – he eventually grew to love it and to embrace it.  It’s important to note that Gene never hated Star Trek, but he did burn out on it during the original series, and that was entirely because of the studio system of the day.  Any distance he wanted to put between himself and his creation was because of how he and his vision has been treated.

His son, Rod, grew up around Star Trek, but didn’t start out as a fan.  He was born almost five years after the original series went off the air and didn’t initially get into the show when it first went into syndication.  When something is so much a part of your life, you can sometimes overlook it and Rod did, as any child would, and no doubt he was protected from the phenomenon Star Trek was becoming by both Gene and Majel.

As a child, Rod didn’t ‘get’ the fuss over Star Trek, and didn’t understand the admiration fans had for his father.

When Gene passed away, Rod was only 17 and as a way of dealing with his grief, he set out to try and discover what others saw in his father and why some loathed him and many others revered him.  Rod also wanted to better understand Star Trek and its fans.

As many Trekkers may remember, after Gene went to that undiscovered country a number of people chose to air their grievances with Gene, which meant Rod was exposed to some beautiful stuff and some unpleasant stuff.

Rather than let that tarnish his opinion of his father, the fond memories and the not so fond memories people shared helped Rod love Gene more, and he’s quoted as saying “…that allowed me, as a son, not just to connect with him, but actually love him.”

Since beginning that journey, Rod has discovered his own deep love for Star Trek and in particular his father’s vision for the future – and he’s grown to very deeply love the people and the fans who have given it legendary status.

I don’t know if Gene or Majel ever expected, or even wanted their son to follow them into the entertainment business, but Rod followed in his parents’ footsteps and as he grew up moved into television and film production.  In 2001 he became the chief executive officer of Roddenberry Entertainment, a production company that engages in work that builds on Gene’s original vision for the future.

Roddenberry Entertainment develops multimedia science fiction properties, including television and film projects as well as comics, and in 2011 produced the documentary Trek Nation. 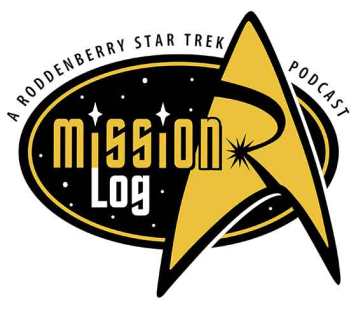 As well as being the CEO of Roddenberry Entertainment, Rod founded the Roddenberry Foundation, a philanthropic organisation that donates to initiatives and causes that improve education for children, focus on protecting the environment, advance scientific research, and promote humanitarianism.  It’s a wonderful organisation, and perhaps the most fitting and moving tribute to the man who was his father, and who came to mean so much to all of us – despite his faults. 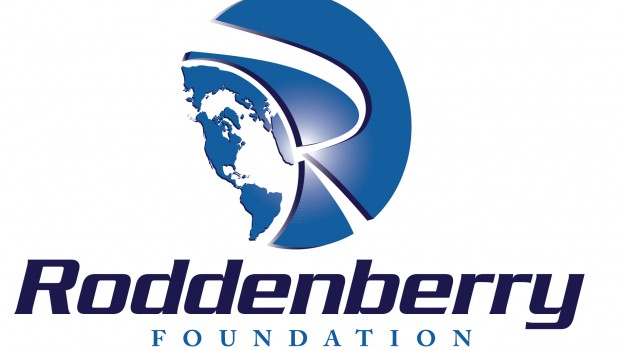 In response to his joining the new production, Rod said “Moral dilemmas, human issues, complex characters, and a genuine sense of optimism: These are the cornerstones of Star Trek and are what have made it such an influential and beloved franchise for the last 50 years.  While I will always be humbled by its legacy and the legions of fans who are its guardians, it’s a genuine honor to be joining a team of imaginative and incredibly capable individuals whose endeavor it is to uphold the tenets of Star Trek’s legacy while bringing it to audiences in a new era and on a contemporary platform.”

To learn more about Rod, you can visit his Wikipedia page here.

The inclusion of Gene’s son in the production feels right.

Thank you to Bryan and the team for making sure that the Roddenberry name stays firmly linked, and intimately a part of, Star Trek.